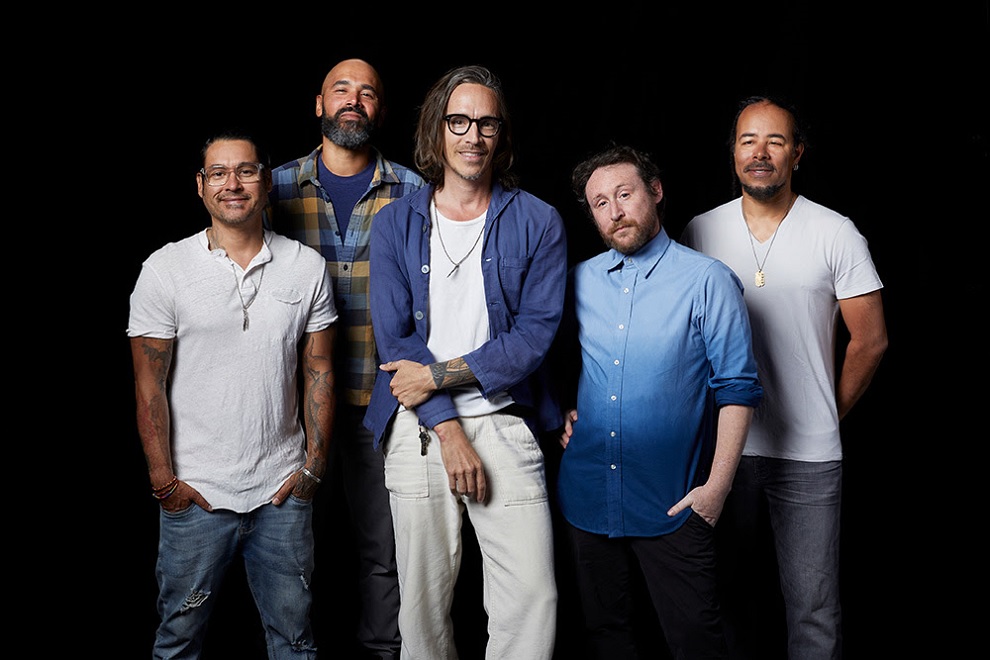 Coheed & Cambria will join Incubus on May 26th at the Walmart AMP in Rogers, Arkansas. Tickets will go on sale Jan 20th on the website.

Incubus has announced a string of 2023 tour dates in Arkansas, Texas and Louisiana beginning January 31 in Corpus Christi, TX.

Novelist Henry Miller once wrote, “One’s destination is never a place, but rather a new way of looking at things.” Since their formation in 1991, iconic multiplatinum Los Angeles rock band Incubus have consciously and continually shifted their perspective with each subsequent album, preserving the spirit that initially drove them and simultaneously challenging themselves as artists and human beings.

For the last 20 years, Coheed and Cambria have continuously broken the mold of what a rock band can be, forging their own path and building a universe around their music unlike any other. Whether it is in the way their genre-spanning approach to songwriting has allowed them to bridge worlds without being contained to one, or the multifaceted story arc of their albums and comic book series which mark the longest running concept story in music, Coheed and Cambria have consistently shaped new standards, never conformed.